Before traveling, please ensure you are up to date with the latest policies and procedures outlined in the State of Hawaii’s Pre-Travel Testing Program. Click here for more info. View our health and comfort guidelines here.

I want to book a room from:

Thank you! Your submission has been received!
Oops! Something went wrong while submitting the form.

listen... if you want to be heard

View coverage of Kaimana Beach Hotel in the media.

If you’re traveling to Oahu, chances are good that you’ll stay in Waikiki, the busy slice of land between canal and sea where most of the lodging is clustered. Hotel towers shape the skyline, spring breakers zip down Kalākaua Avenue on electric scooters, and beachfront bars sling $15 mai tais. In the heart of the neighborhood lie the island’s historic luxury hotels, including the Moana Surfrider and Royal Hawaiian. But Waikiki is lesser known for a different kind of stay,... 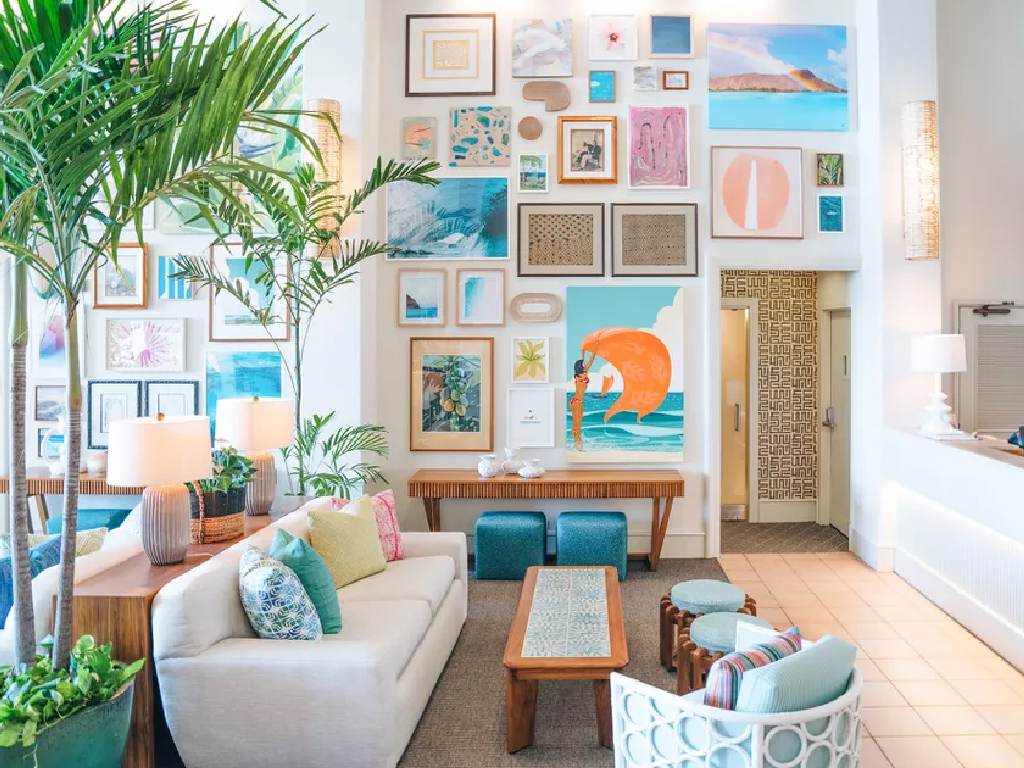 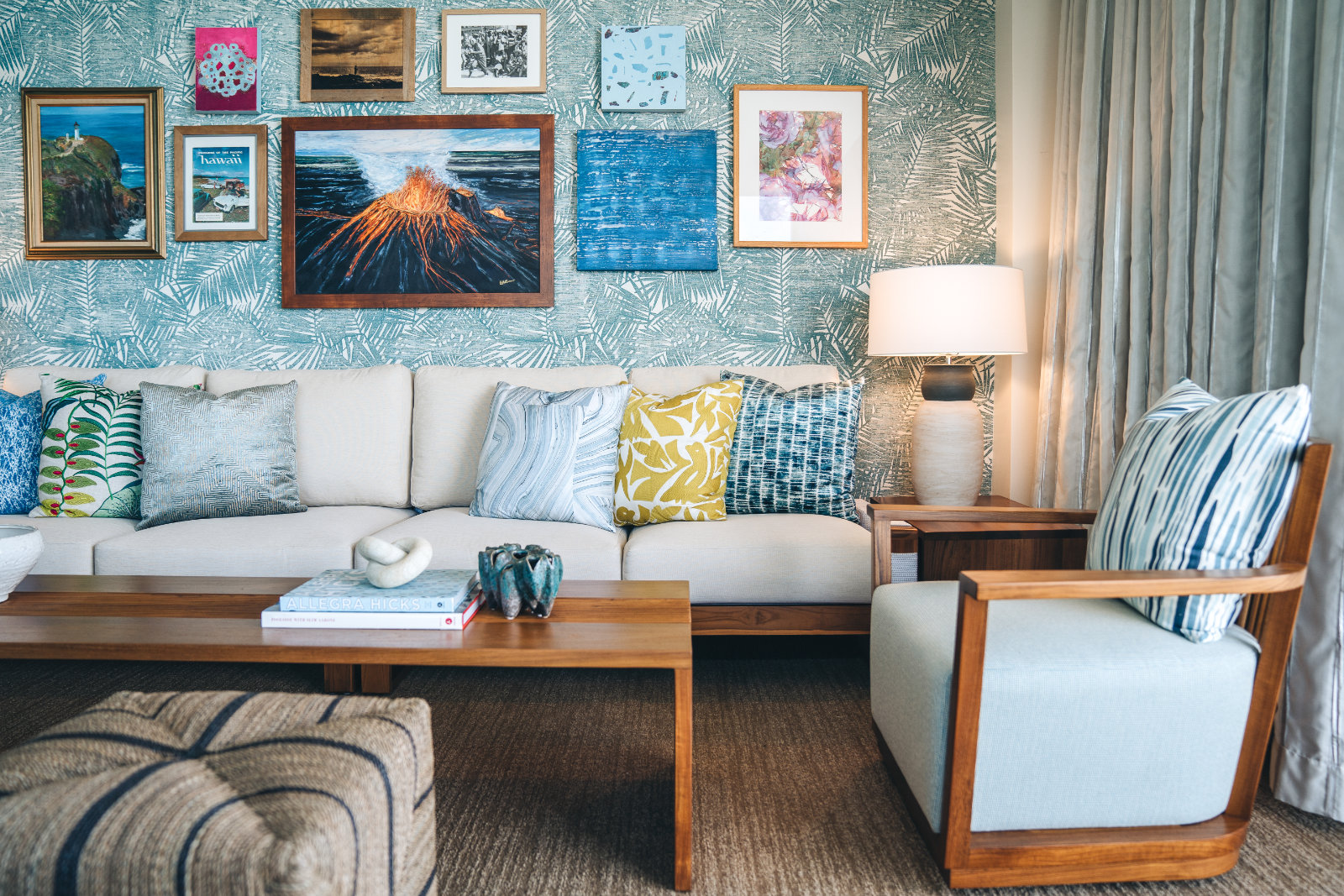 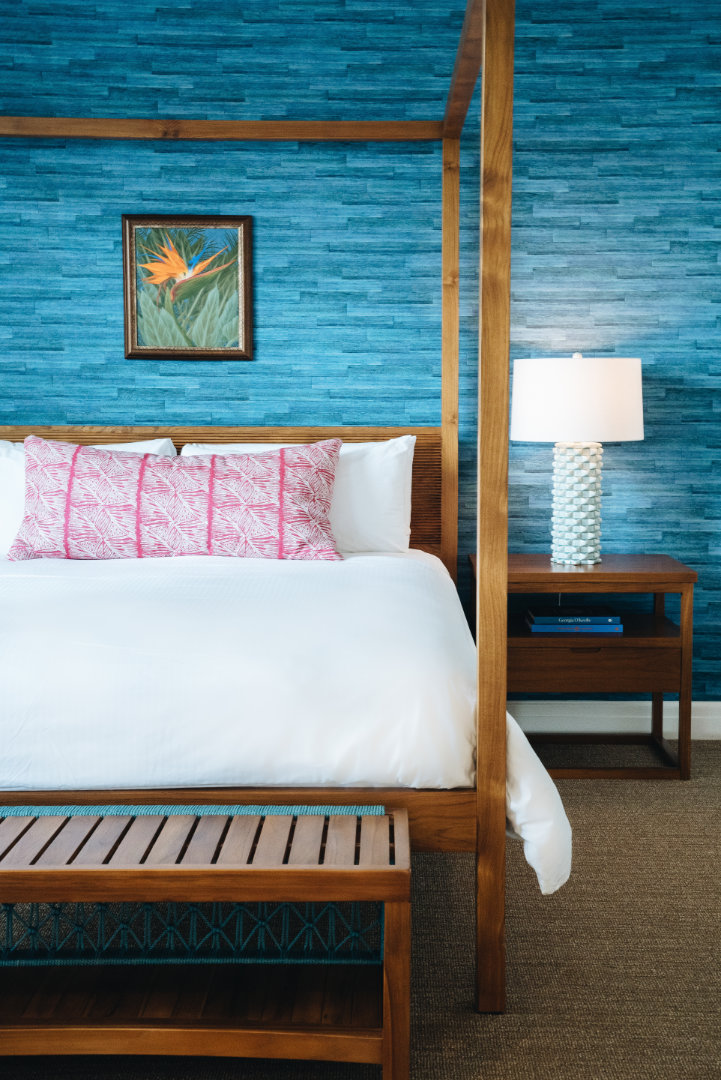 The Kaimana Beach Hotel reopened in December in conjunction with a transition to new management under Hawaii-based luxury hospitality company Private Label Collection — and following a redesign that includes updates to the lobby and guest rooms, as well as a new take on the Hau Tree restaurant..... 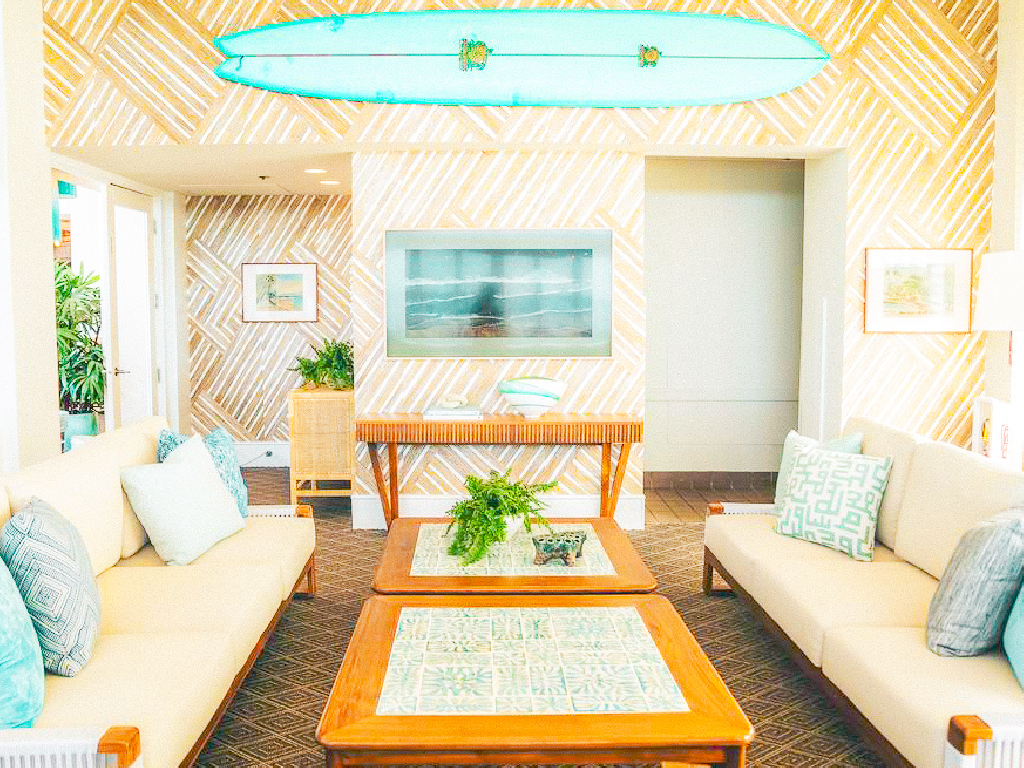 Opening on Feb. 1, the 122-room Kaimana Beach Hotel is one of the few Waikiki Beach properties snug on the sand with direct beach access along Kaimana Beach. In fact, this newly renovated property (which was previously the former New Otani Kaimana Beach Hotel) is the only boutique-size hotel with this claim. Others in the area, like Royal Hawaiian, are much larger in size... 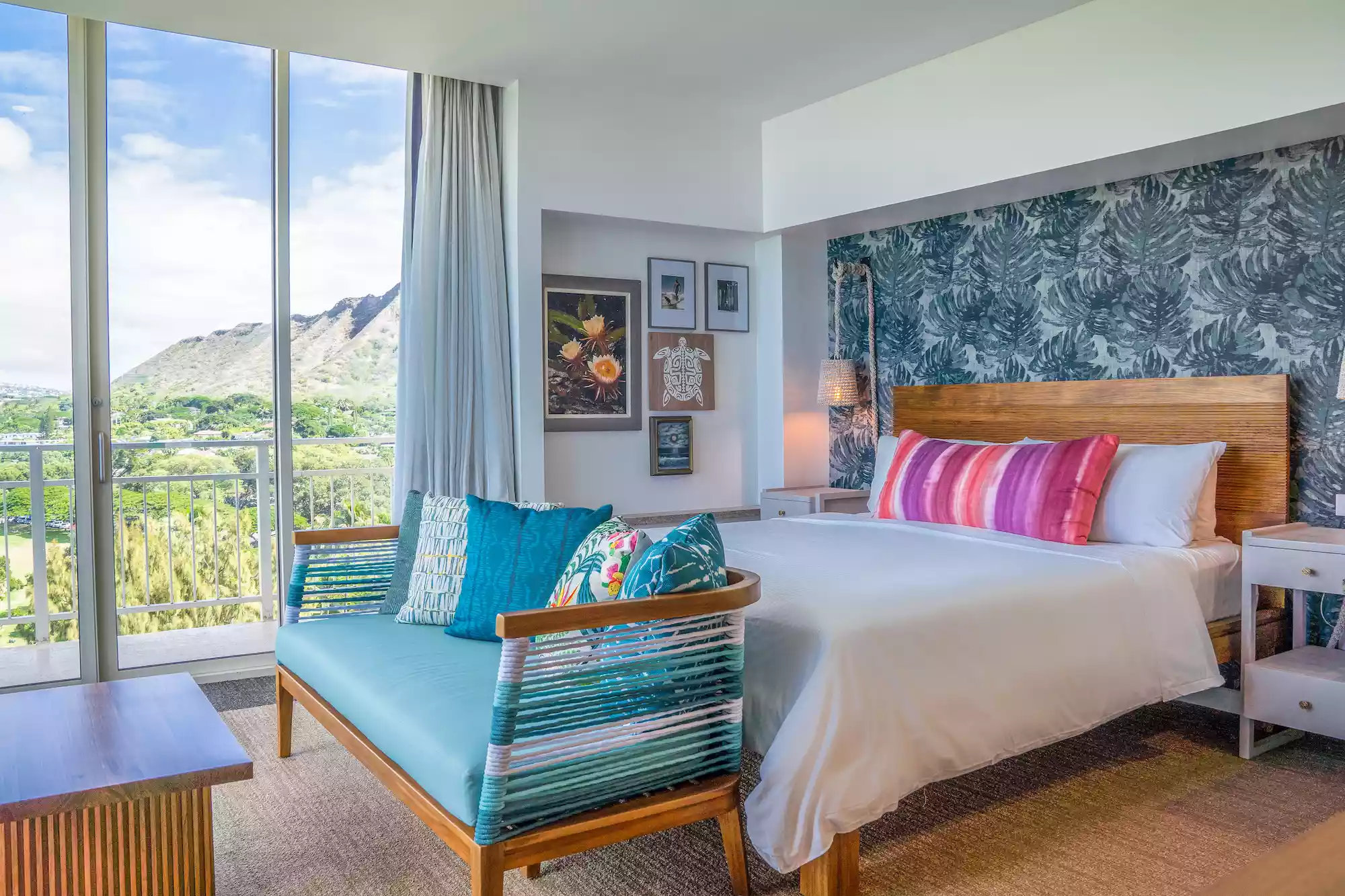 Honolulu (KHON2) – Cocktail artist Jen Ackrill is raising the bar with drinks at her new home and Waikiki hotspot Hau Tree.She invited Living808 Host Tannya Joaquin to her beachside bar at The Kaimana Beach Hotel to mix up 3 different drinks...... 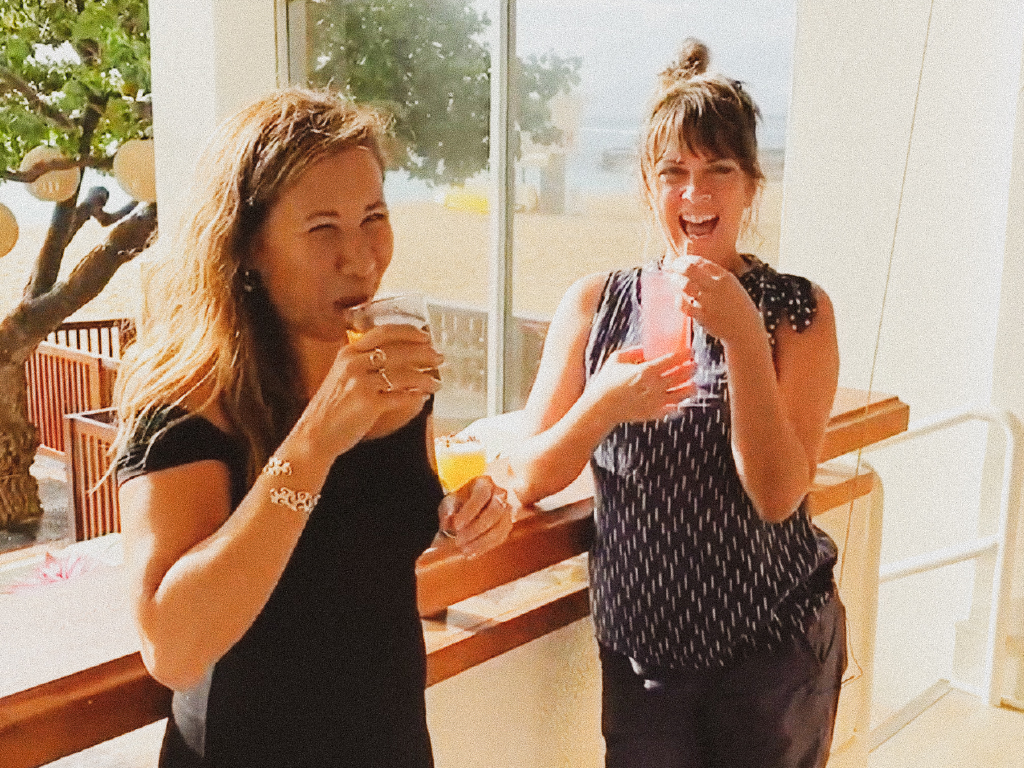 The hotel was purchased in 2018 by BT Kalakaua, a partnership between Honolulu-based BlackSand Capital and Tsukada Global Holdings of Japan, which then leased the property back to the previous owner, New Otani Co. When that lease expired late last year, ownership brought in Private Label Collection -- which also manages the Hotel Wailea, Relais and Chateaux -- and was founded by Honolulu native Jon McManus, to oversee the 122-room property first opened in 1963.... 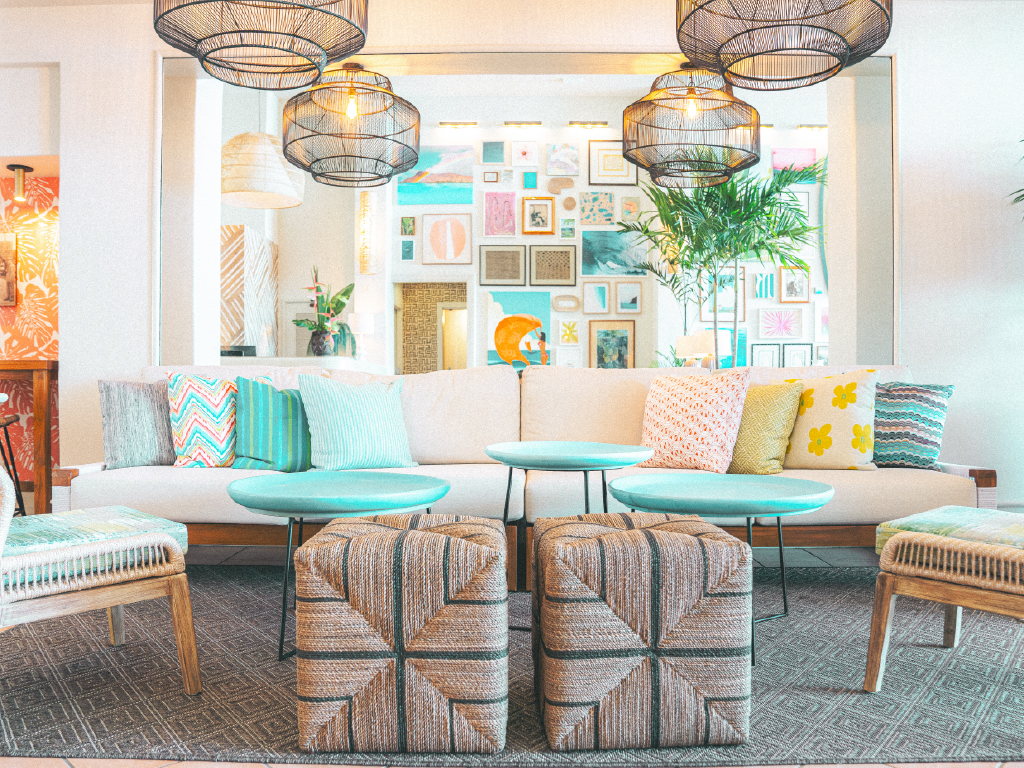 Kaimana Beach Hotel, located on Waikiki along the Gold Coast of Honolulu, is ready to welcome guests once again. And this time, guests to the 50-year-old hotel will get to experience the hotel with its new look thanks to a handful of Hawaiian creatives....... 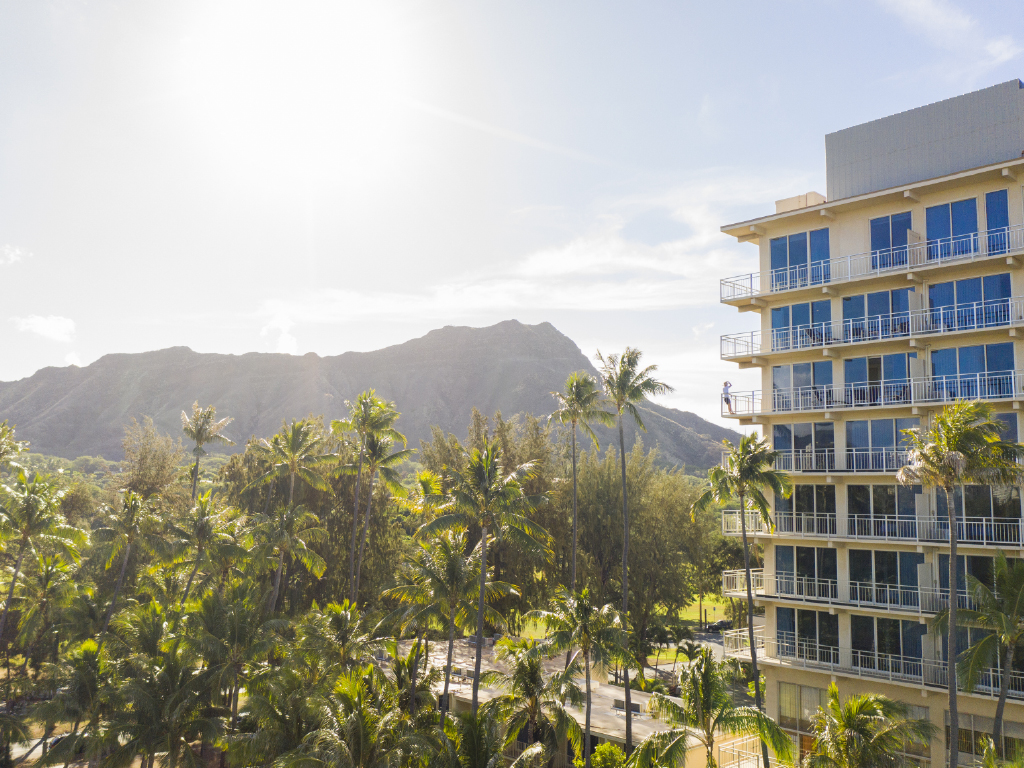 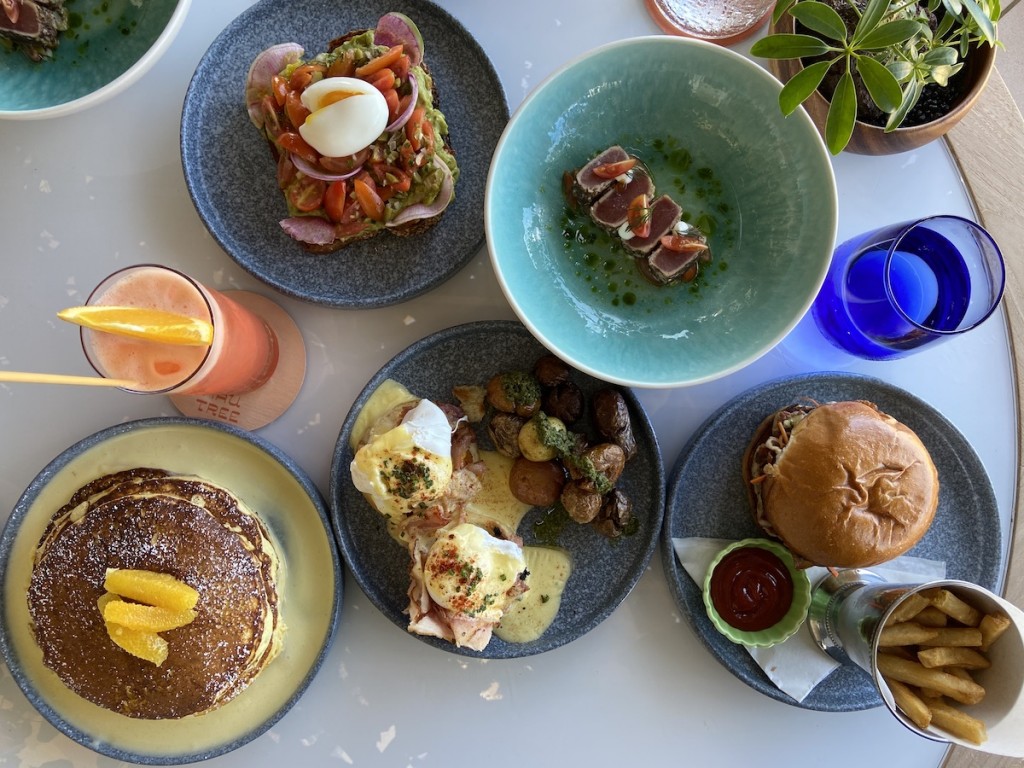 For more than five decades, the Kaimana Beach Hotel has offered travelers the best of Waikiki and especially the beach for which this property was named. But when it reopens on February 1, this popular Gold Coast spot will boast an unfamiliar look to longtime guests, as the hotel underwent a refreshing, stylish redesign with the help of Private Label Collection and the Henderson Design Group. The result is a fun, fascinating tribute to everything we’ve loved about Honolulu for so many years.... 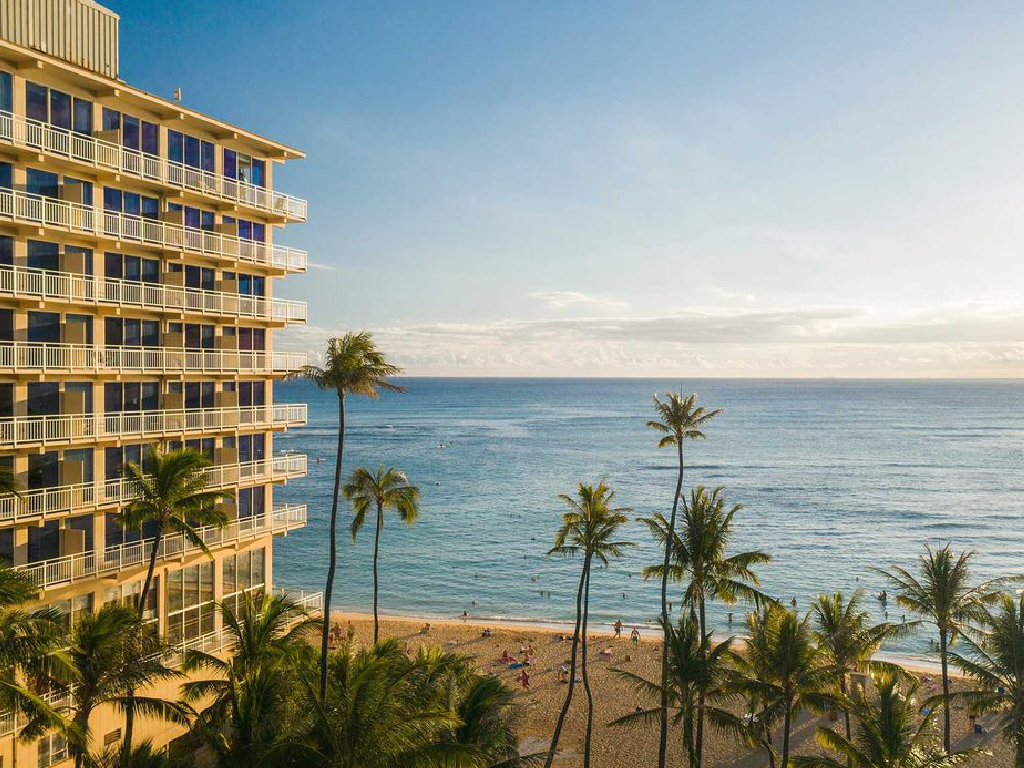